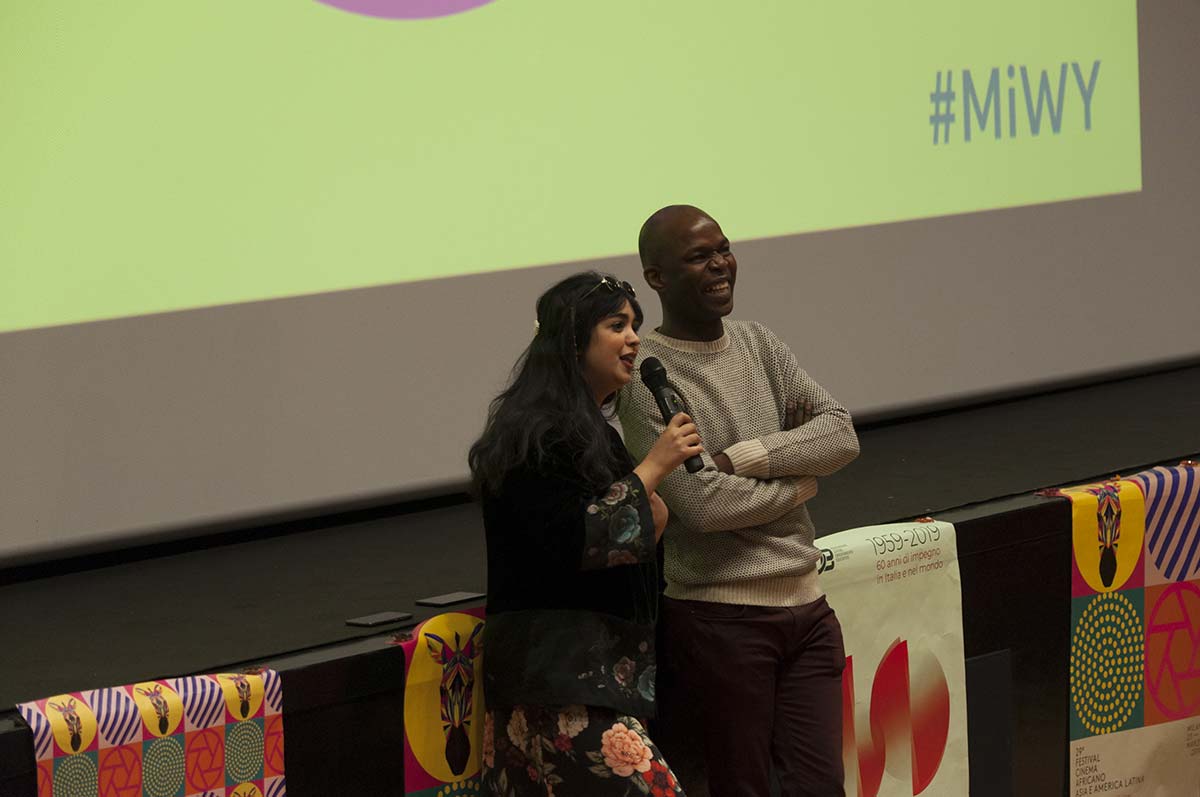 Free Masterclass on the directors job

Each director has the spirit of a curious and visionary explorer, he observes carefully, guided by his imagination. Sometimes he is also a bit of an illusionist able to transform things with the power of his gaze alone … but how does he work? What does it mean to be a director?

Everything you need to know about the director’s profession will be told by the filmmaker Giuseppe Carrieri in the masterclass“La cura dello sguardo: il regista e l’immagine dei desideri”, one of the training opportunities dedicated to High School and middle school students and of film schools included in the 2nd MiWorld Young Film Festival – MiWY programme.

The masterclass will be held online on the Zoom platform on Tuesday 23 March 2021 from 5pm to 6.30pm.

Participation is free with compulsory registration by filling out the registration form by 20 March 2021. Subscribers will receive the link to participate in the event the previous day.

Fill out the form

The masterclass will be coordinated by Patrizia Canova and a certificate of participation will be issued for the integration of school credits.

Director, university professor, a bit of an explorer.

Attracted by forgotten humanity and hidden landscapes, in 2014 with “In Utero Srebrenica” he earned the nomination for the David di Donatello. “Le Metamorfosi”, in 2019, presented at the Rome Film Fest, is his first docu-fairy tale experiment set in his hometown, Naples. He is also a lecturer at the Advanced Laboratory of Film Direction of the IULM University of Milan and still collaborates with various national and international television broadcasters.