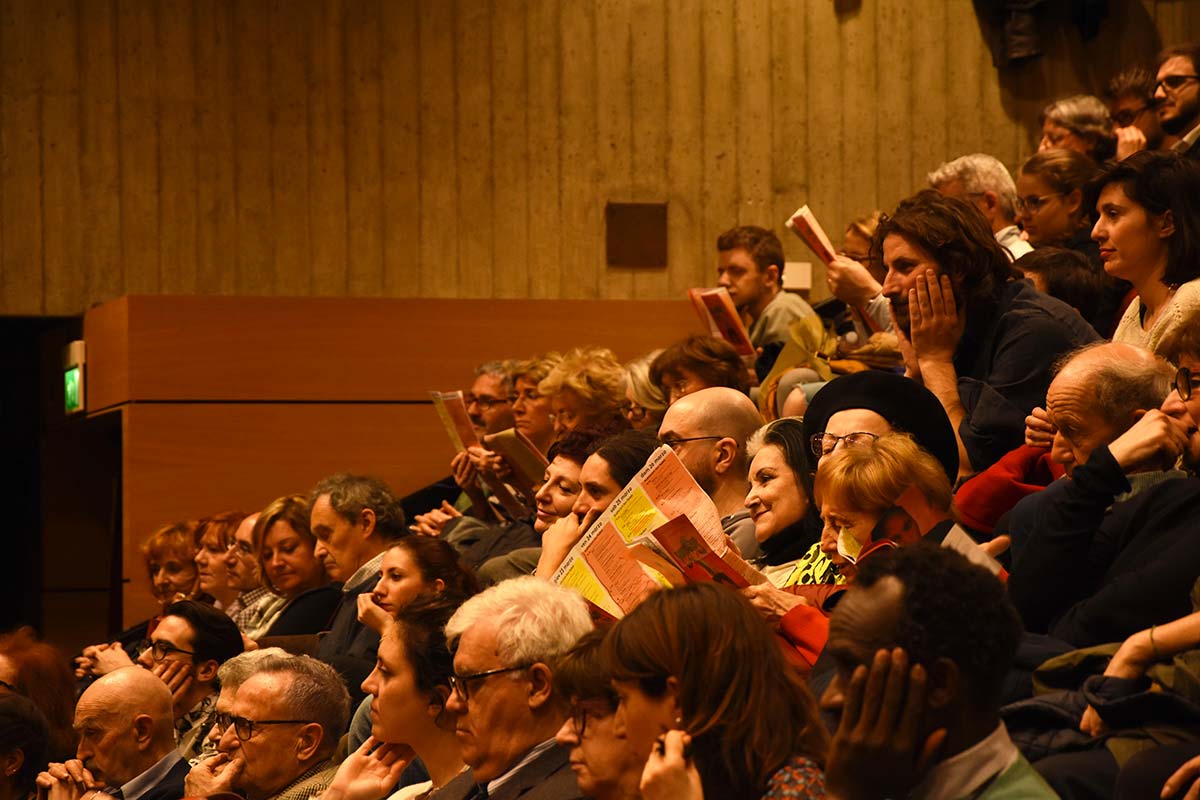 The Feature Film Jury and the Journalist Jury

As a tradition, instead, the Jury composed by italian journalists will evaluate and award the Best African Short Film and the Best Film in the Extr’A Section.

Awards of the 30th FESCAAAL 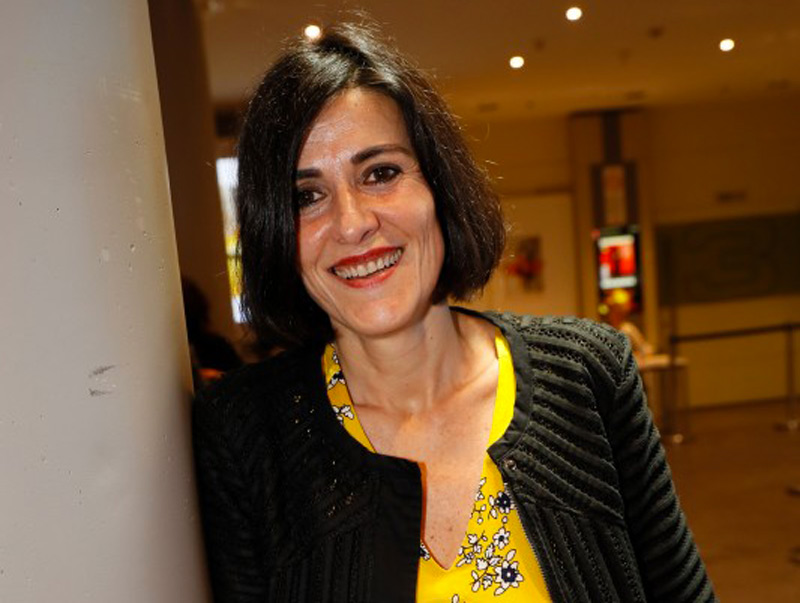 She was born in Rome. After having lived in Europe, Africa and Asia and having worked on many productions of documentaries, advertising and cinema, she made her directing debut in 2003 with the documentary Viva la Pepa!, an examination of contemporary Argentina, which was followed in 2008 by the non-profit documentary Sei uno nero (2008), shot in Malawi, and her first feature-length documentary, Letters From the Desert – Eulogy to Slowness (2010), shot in India. A sensitive investigator of dystonic physical and cultural spaces with respect to Western culture, often analysed from a perspective of marginalization and isolation, her most recent works include in particular Il corpo della sposa – Flesh Out (2019), shot in Mauritania. The film its world premiere at the Berlin Festival in 2019 and was also screened in the international competition of the Tribeca Film Festival and at a hundred or so other Italian and international festivals: for it she was a nominee for the Nastri d’Argento as the best emerging director. 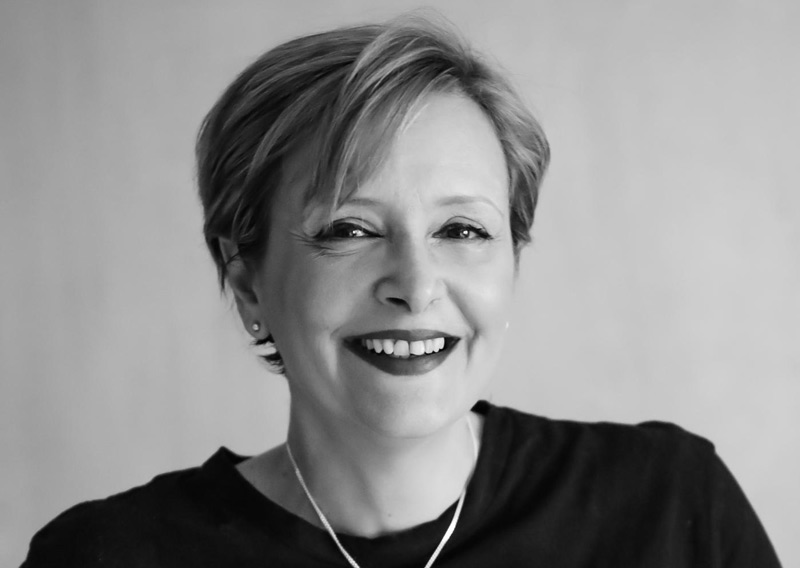 Hinde Boujemaa is half-Belgian and half-Tunisian. She began her career as a technician before making her first feature-length documentary, It Was Better Tomorrow, which was presented in the official selection of the 68th Venice Film Festival. As a director, she is involved in several campaigns for the fight against discriminations of women all over the world. In 2015, she made the short film … and Romeo Married Juliet. Le rêve de Noura is her first fiction feature film, which had its international premiere in 2019 at the Toronto Film Festival and in the New Directors section at the San Sebastian International Film Festival. 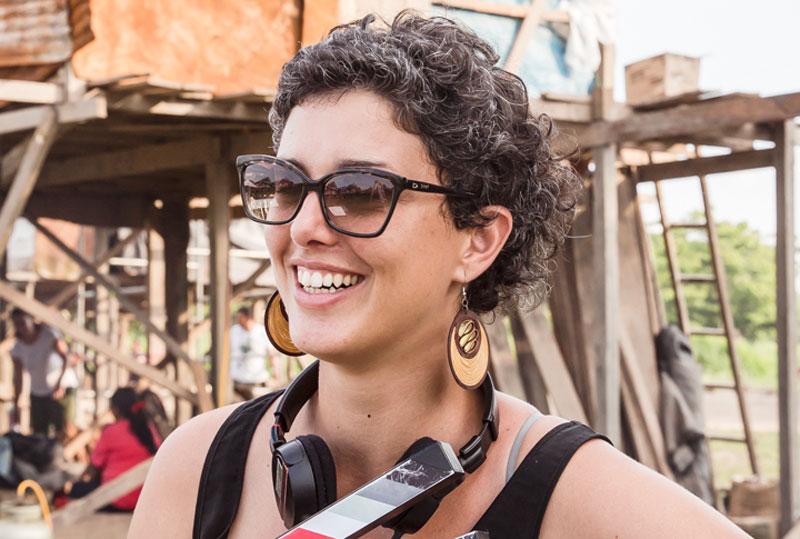 Beatriz Seigner is a Brazilian screenwriter and director. In 2009 she directed Bollywood Dream, the first coproduction between Brazil and India, selected by over twenty international festivals, including Busan, Tokyo and São Paulo. Los silencios, her second feature, was presented at the Quinzaine des Réalisateurs in Cannes in 2018 and won the Audience Award at FESCAAAL 2019. Her new film, the documentary Between Us, a Secret was written with Walter Salles. 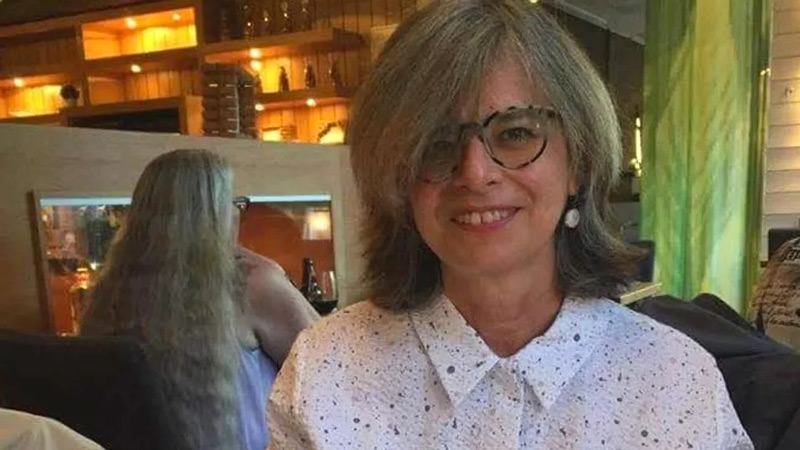 She was born in Milan where she graduated in the Humanities. She has been contributing to newspapers since the 1980s and has always dealt with entertainment and society. After a long experience in magazines (“Amica”, “Grazia”, “Marie Claire”) and as deputy editor of Vanity Fair Italia, she was head of entertainment and culture for “La Stampa”, the newspaper to which she still contributes. 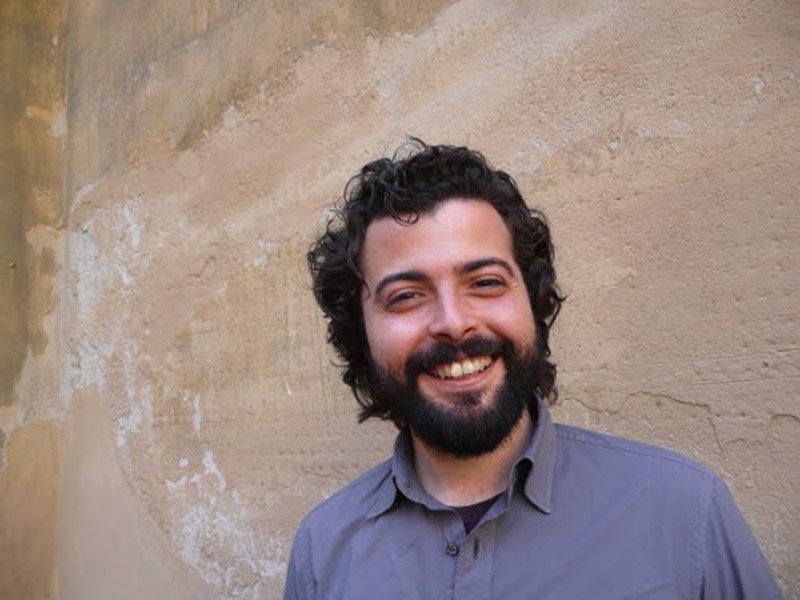 A journalist since 1999, first for Liberazione then for “Segnocinema”, “Rivista del Cinematografo”, “Film Tv” and Spietati.it. Since 2014 he has reviewed films that are released in Italian cinemas for FattoQuotidiano.it. He has written and writes as well about theatre, literature and music for national and local newspapers, magazines and websites. 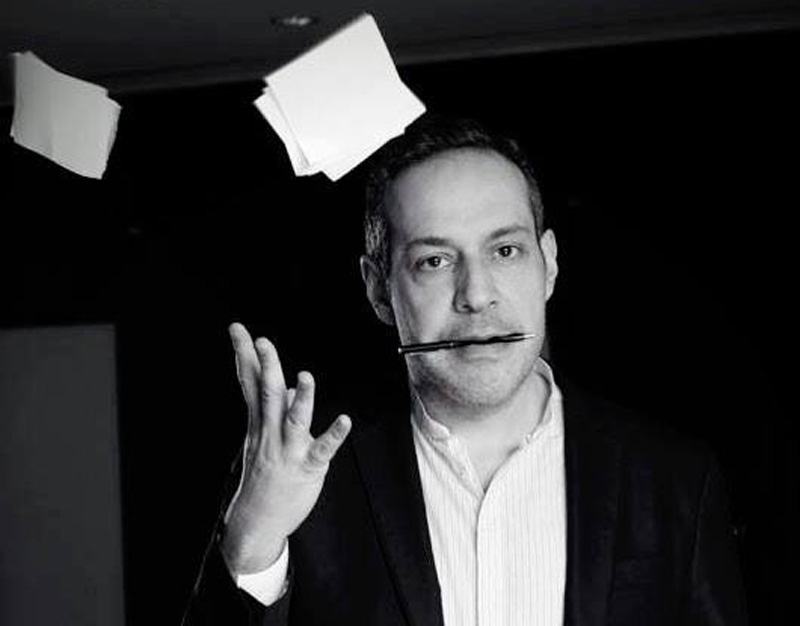 After a diploma from the Centro Sperimentale di Cinematografia, he worked for several years in film production and then as a writer and chief editor for the former pay TV Tele+. Thanks to his experience in making special programmes and documentaries on the cinema, and his interviews with the great names of culture in recent years he has worked with various TV channels such as Sky cinema, Sky uno, Mediaset Premium or the international news channel France 24.

Comune di Milano “Windows on the World” Prize for the Best Feature Film 8000€
Awarded by the Feature Film Competition Jury.

The prize, which consists in the acquisition of distribution rights in Italy, is awarded by some representatives of CINIT association to an African short film with education value.

The prize is awarded by the World Catholic Association for Communication.